Japan to crack down on voyeuristic photography of female athletes

Female athletes will receive better protection against voyeuristic photography while competing, the Japanese Olympic Committee has said. Working in partnership with the Japan Sport Association and All Japan High School Athletic Federation, the JOC is preparing concrete steps to prevent exploitative photos being taken and shared of athletes.

Dressed in clothing designed to help them do their best in their competition, female sports athletes are easy prey for snappers, who can use a lens to zoom in on breasts and buttocks. Such images may then be shared online with offensive captions.

This is a problem not only faced by adult and professional athletes, but increasingly youngsters competing in student events.

Athletes have made complaints to the JOC over the issue.

“Right now there are no spectators in the stands most of the time (because of coronavirus restrictions) so I won’t hear cheering but I can focus because I don’t have to worry about being secretly photographed,” one athlete was quoted in a media report.

There is no law against nonconsensual filming and photographing in Japan, known as tosatsu, though there are local ordinances against “public nuisance” under which such acts may be punished.

The current law has a penalty for photography distributed without consent only if the images or video are nude or pornographic.

The Justice Ministry is currently considering making revisions to the law by adding on penal regulations for sexual offenses, such as by defining such nonconsensual images or video as an invasion of privacy.

From cyclists to swimmers, track and field athletes, and volleyball players, female athletes are adored by netizens in Japan, who spend hours scouring media images and television footage for sexually revealing shots. 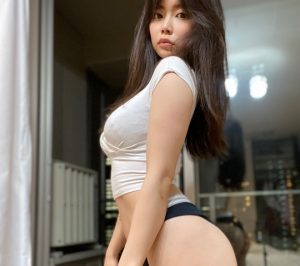 Japan to ease restrictions on getting morning-after pill 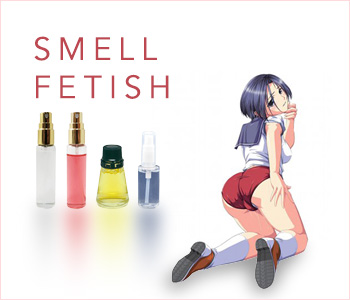 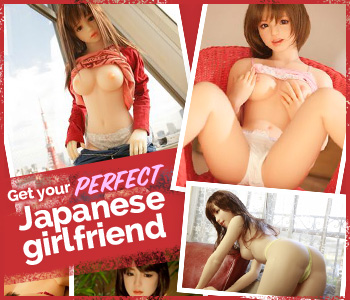 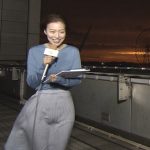 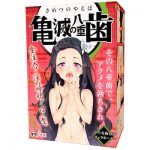 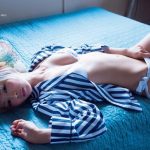 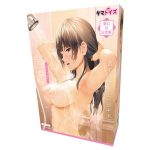 Akane Onahole, a tribute to your perfect Japanese girlfriend 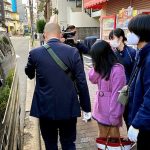 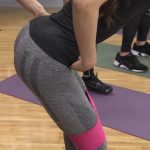 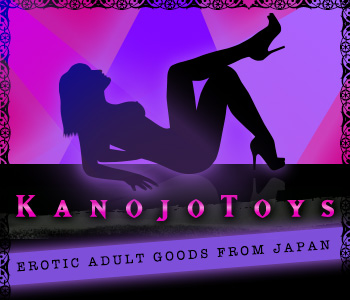